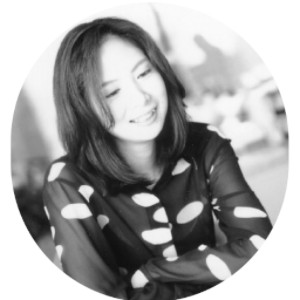 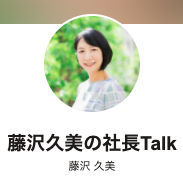 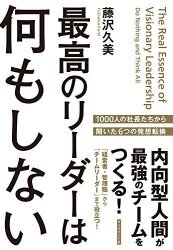 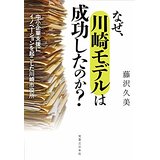 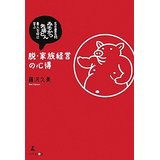 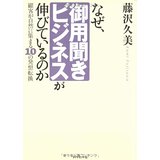 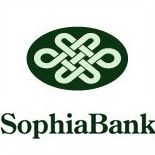 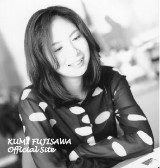 Kumi Fujisawa founded Japan’s first investment trust evaluation company in 1995 after working for several investment fund management companies. She sold the company to Standard & Poor’s in 1999 and joined Think Tank SophiaBank to incubate new social systems by fostering social entrepreneurs in 2000, has worked as a co-founder since 2003.

She was assigned as one of the Young Global Leaders in 2007 and the member of the Global Agenda Council in 2008 by World Economic Forum.

She is active in lecturing socially conscious investment strategies and management thorough publications, lectures, television and radio program “Kumi Fujisawa’s Shacho(Executive) Talk”. She has interviewed over 1000 leaders of corporations and ventures. She published more than 20 books on the topics of investment management and social entrepreneurial actions.